Excitement levels for the new Gallagher Premiership Rugby season gathered pace on Friday with the release of the fixture list for the 2018/19 campaign.

With the 32nd season of Premiership Rugby set to kick off on the 4th September, all 12 sides will have high hopes for the season ahead. Saracens returned to the top of the pile in the 2017/18 season by triumphing over Exeter at Twickenham. Exeter and Saracens are favourites to go head to head again in this years final day, but there’s a lot of rugby to be played before then and a lot of teams gunning for their crowns! 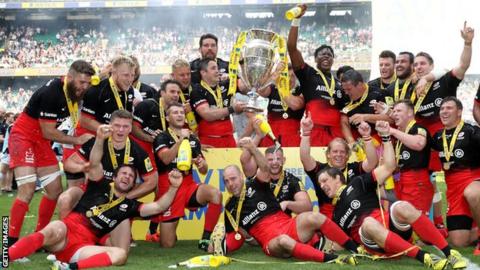 Get in touch to find out how we can get you to the action!